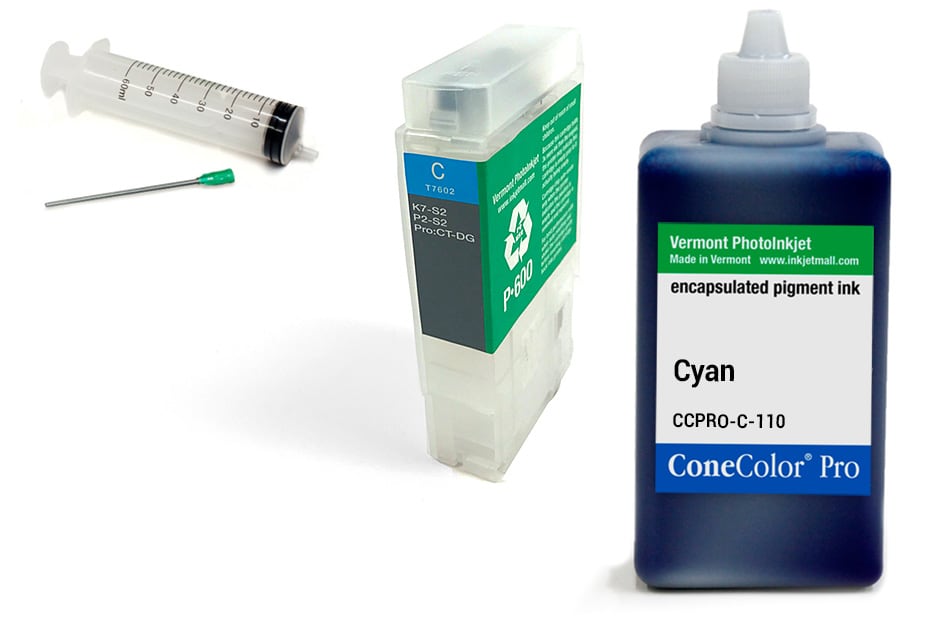 Filling and Priming Syringe, 60mL Cartridge with ARC (Auto Reset Chip), and a Bottle of Ink (110mL or 60mL) 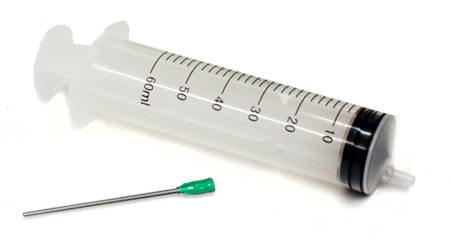 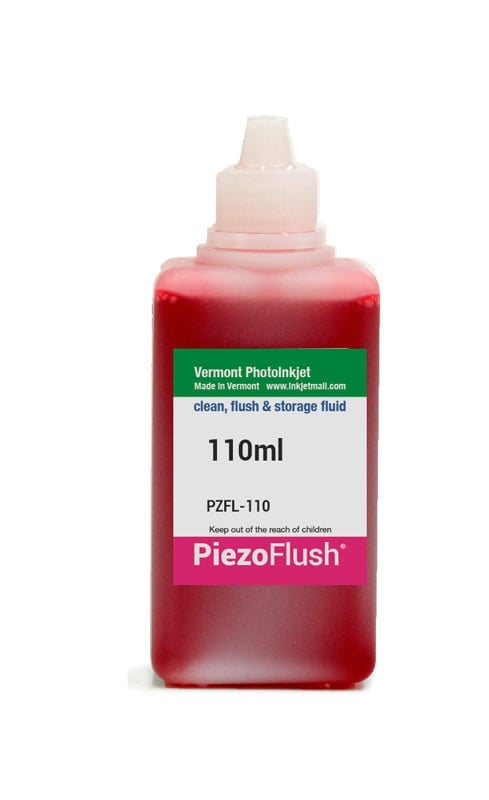