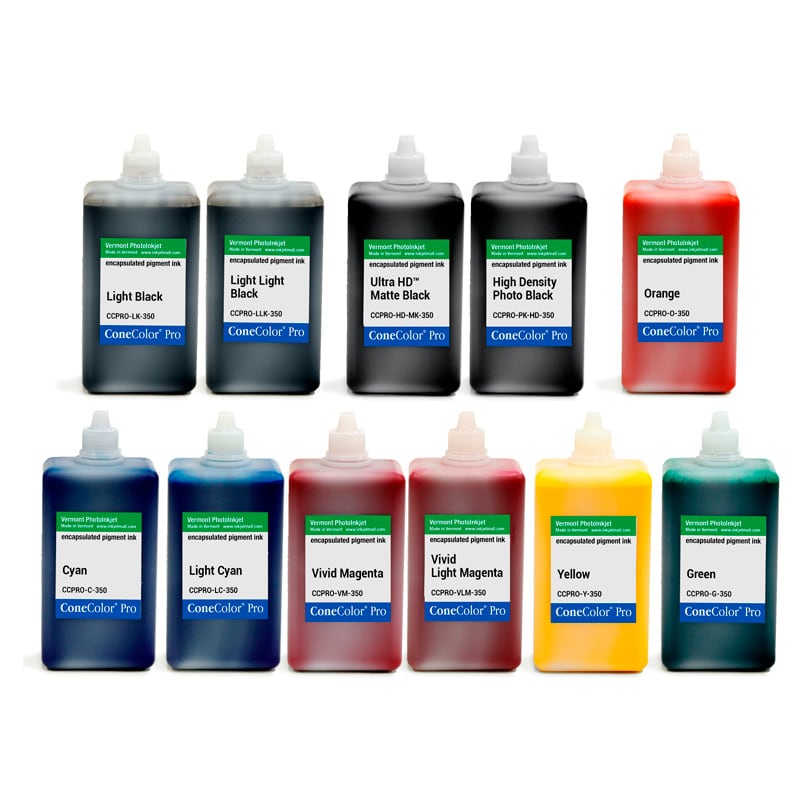 Designed for Epson SureColor P7000 and P9000 printers. This ink set is highly recommended for Pro 4900, 7900, 9900 printers. The dMax will be increased from OEM, and the Vivid Magenta will have better head performance.

You get a complete set of 11 bottles of ink. 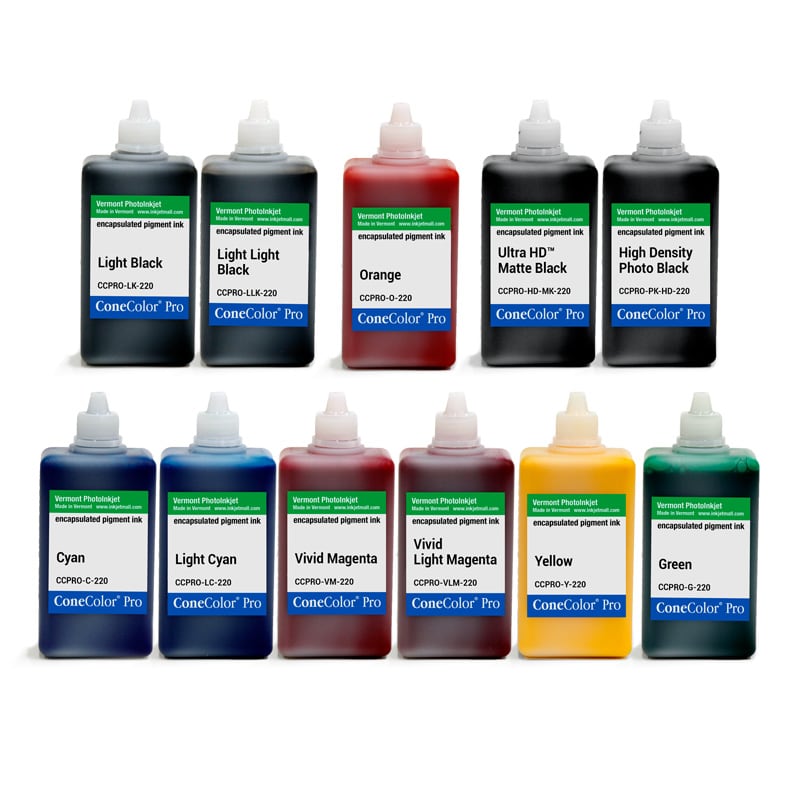 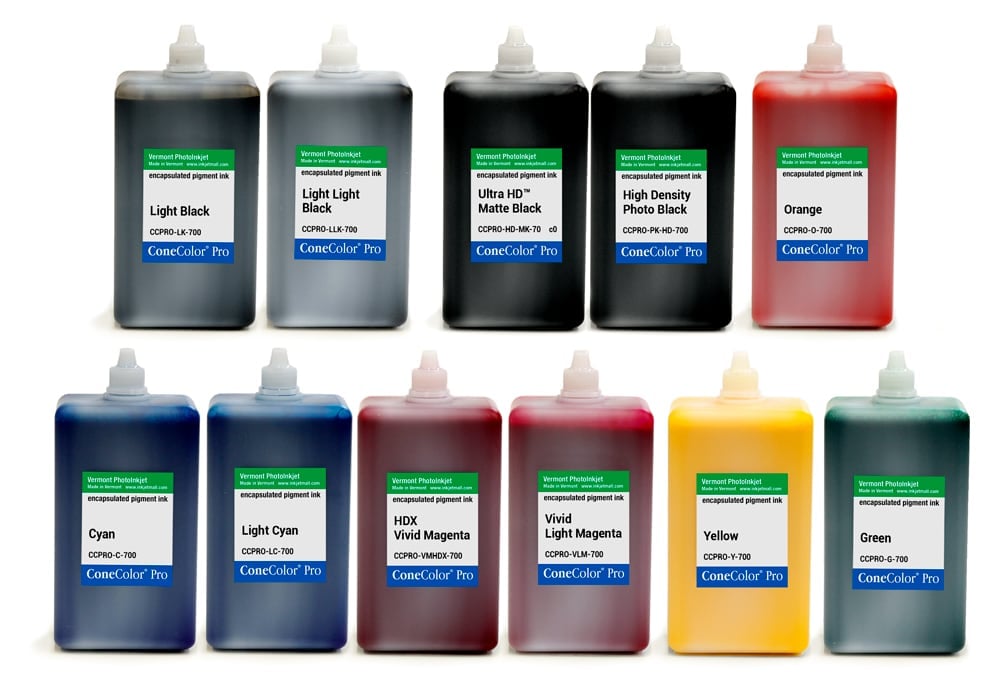 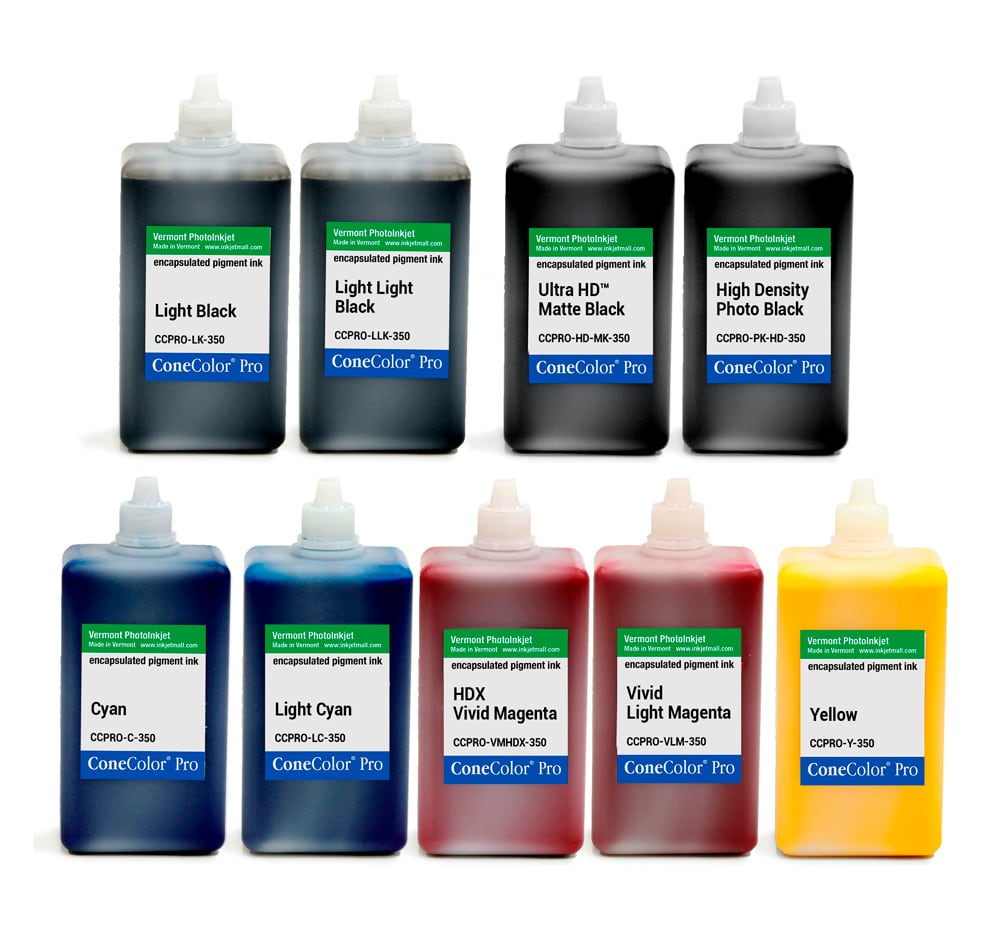 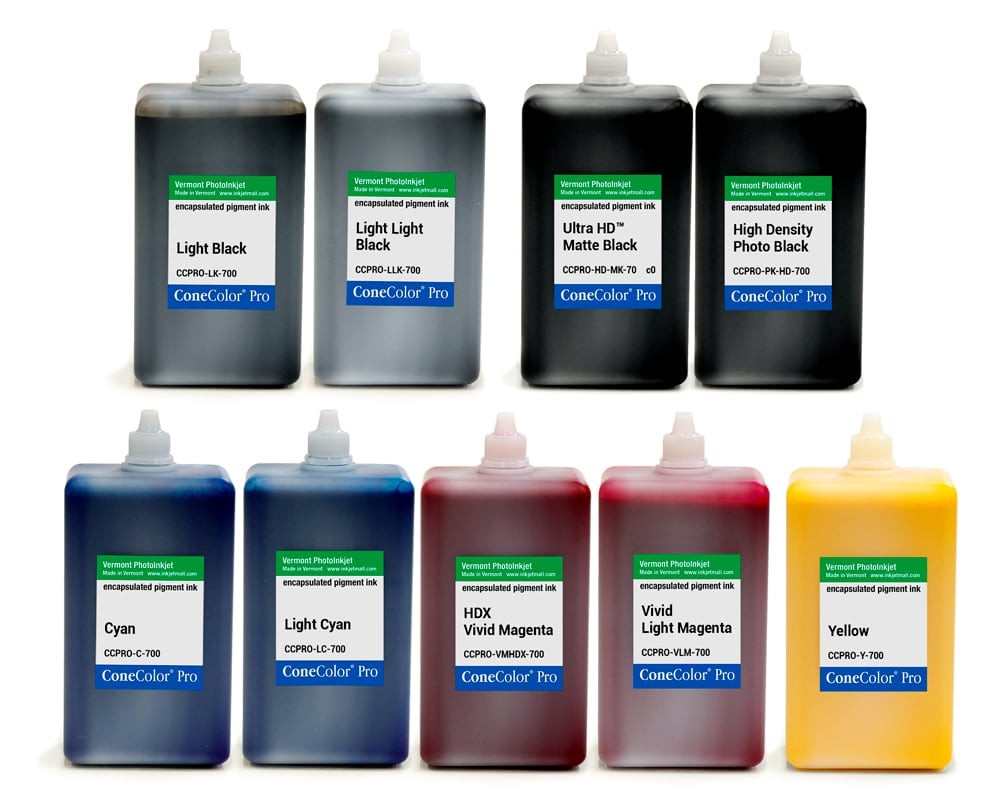 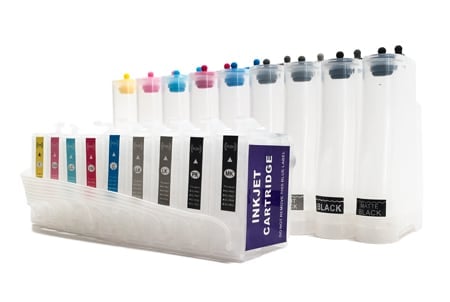 CISS for P600 printer - with priming syringes and funnels