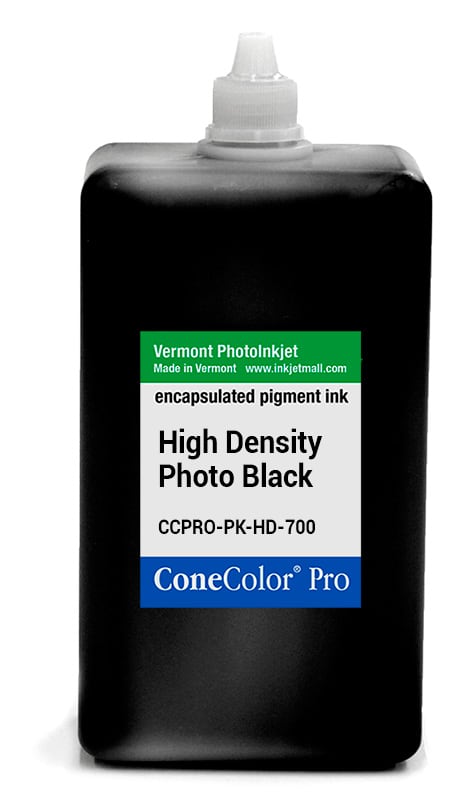 SKU: CCPRO-PK-HD-700
0.0 / 5
/ConeColor-Pro-ink-700ml-HD-Photo-Black.html
About ConeColor Pro How to Use our Bottles About Our HD Ink ICC Profiles

You get one bottle of ink containing 700ml.

Can be used with existing ConeColor Pro ICC profiles. No need to re-profile the new HD Photo Black! 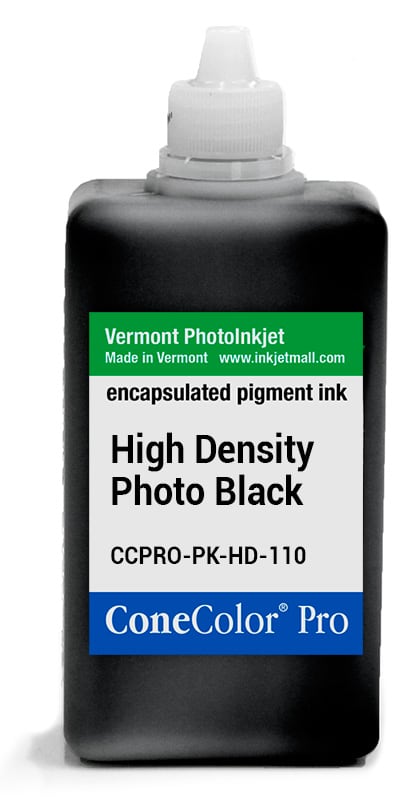 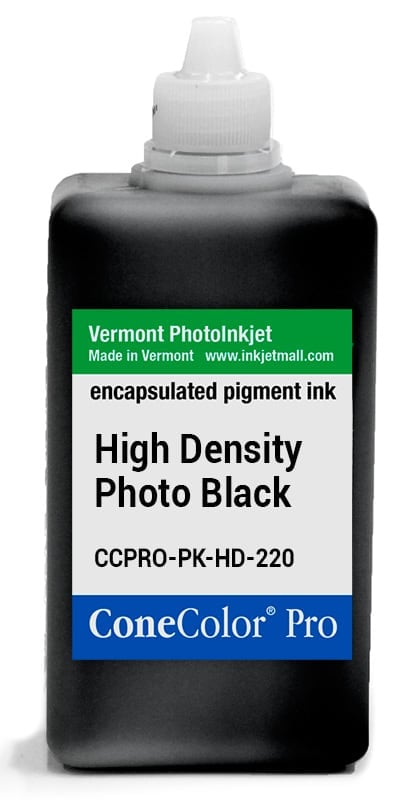 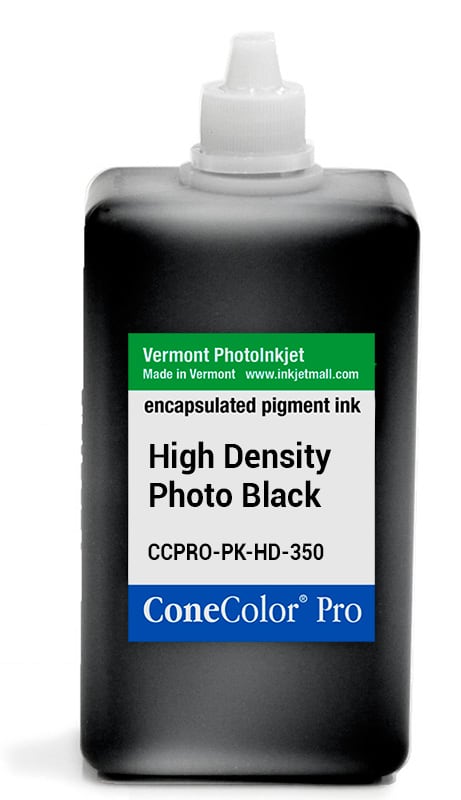 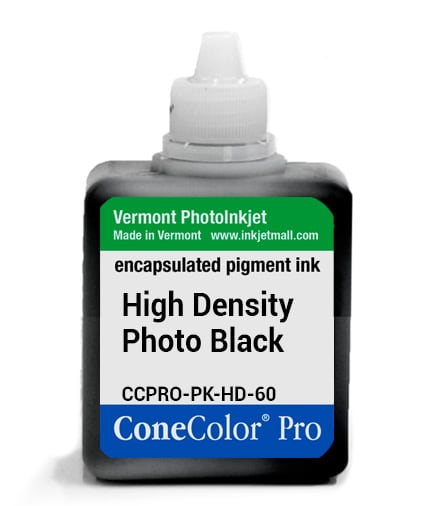